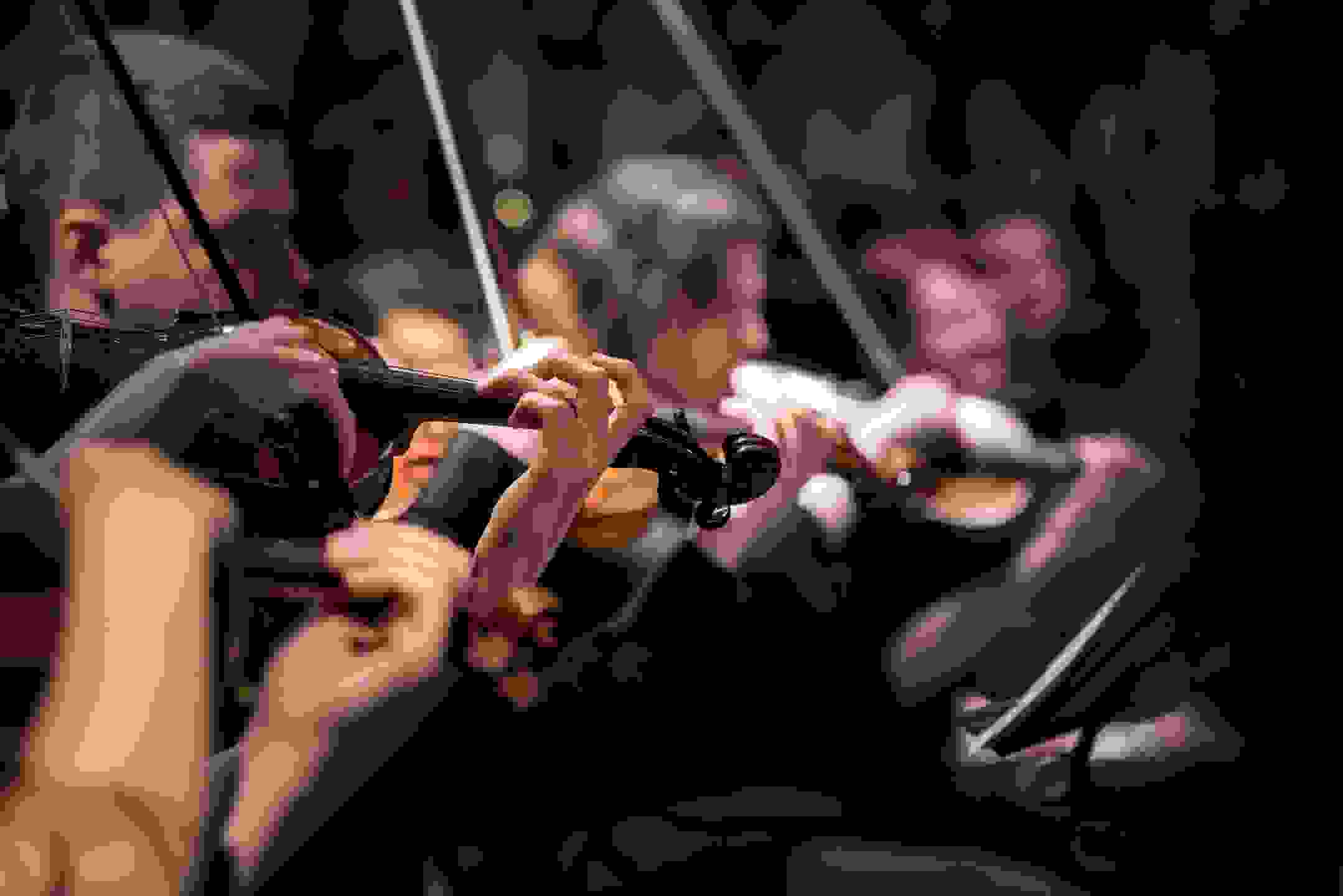 Due to the COVID-19 Global Pandemic, the band's travel to Europe in 2020 were postponed. At the time, the band is monitoring recommendation from the Canadian Government and will reschedule our travel when it is safe to do so. Below is the plan that was put in place for 2020 and will form the start of our revised itinerary once the band is able to travel.

After some initial inquiries on our part, last July the Bridgewater Fire Department Band received an invitation to perform at the Last Post Ceremony at the Menin Gate in Ypres, Belgium, on TBD

The Menin Gate is a monument dedicated to British Commonwealth soldiers—including thousands of Canadians, and many Nova Scotians—who died during the Ypres Salient, one of the most protracted and bloody battles of the First World War, but have no known grave. The memory of Ypres, of Passchendaele, and of Flanders Fields is deeply seared in the collective Canadian consciousness, and it is said with considerable justification that—even more so than at Charlottetown—Canada truly became a nation in the trenches of Belgium.

Because of Ypres’s significance to Canadian identity, and in honour of the scores of thousands who fell in battle there, to play at the Menin Gate Last Post ceremony is an honour of the highest order and we have accepted the invitation.

*Our tentative travel plan has us leave Halifax on the evening of Tuesday, 4 August, 2020, arriving in Manchester, England, the next day. We have been in touch with our sister band in England, the Band of the West Yorkshire Fire and Rescue Service, and they have agreed to billet us during the UK portion of our trip, performing with them at a number of events in England. On the evening of Monday, 10 August, 2020 we cross from Hull, England to Zeebrugge, Belgium on the overnight ferry. On Tuesday, 11 August, 2020 we will travel to the Canadian National Vimy Memorial in France to participate in an Act of Remembrance there.*

Wednesday, 12 August, 2020 will be our big day, travelling first to Tyne Cot, the site of another major Ypres Salient memorial, then to the Saint-Julien Canadian Memorial, about 7 km north-east of Ypres, where yet another 2,000 Canadians are buried. After performing an open-air concert in Ypres, the Band will play at the Last Post ceremony at 8:00 pm that evening, thus taking part in the 31,861st (if our math is correct!) daily commemoration since the Menin Gate’s dedication in 1928.

The funds raised this afternoon will be put towards the BFD Band’s EUROPE 202? travel fund. We thank you for your generosity.

Help us reach our fundraising goal

For the band to travel the anticipate cost is $66,000 for 30 members. This includes air fare, some land and sea travel in Europe, and some accommodations. If you are interested in supporting the band's Europe 202? endeavour click the link below.